We offer professional solutions for all of your Altamonte Springs raccoon control needs. We have an array of raccoon management solutions ranging from humane trapping and exclusion to feces clean up and damage repairs.

Hearing noises in your attic or seeing signs around your home in Altamonte Springs? 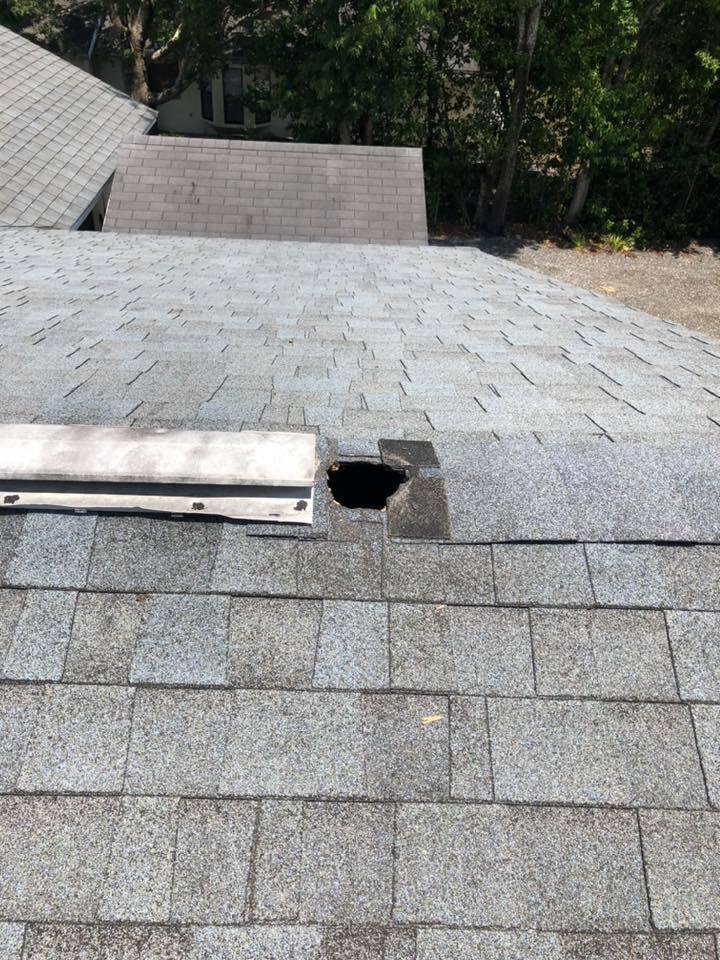 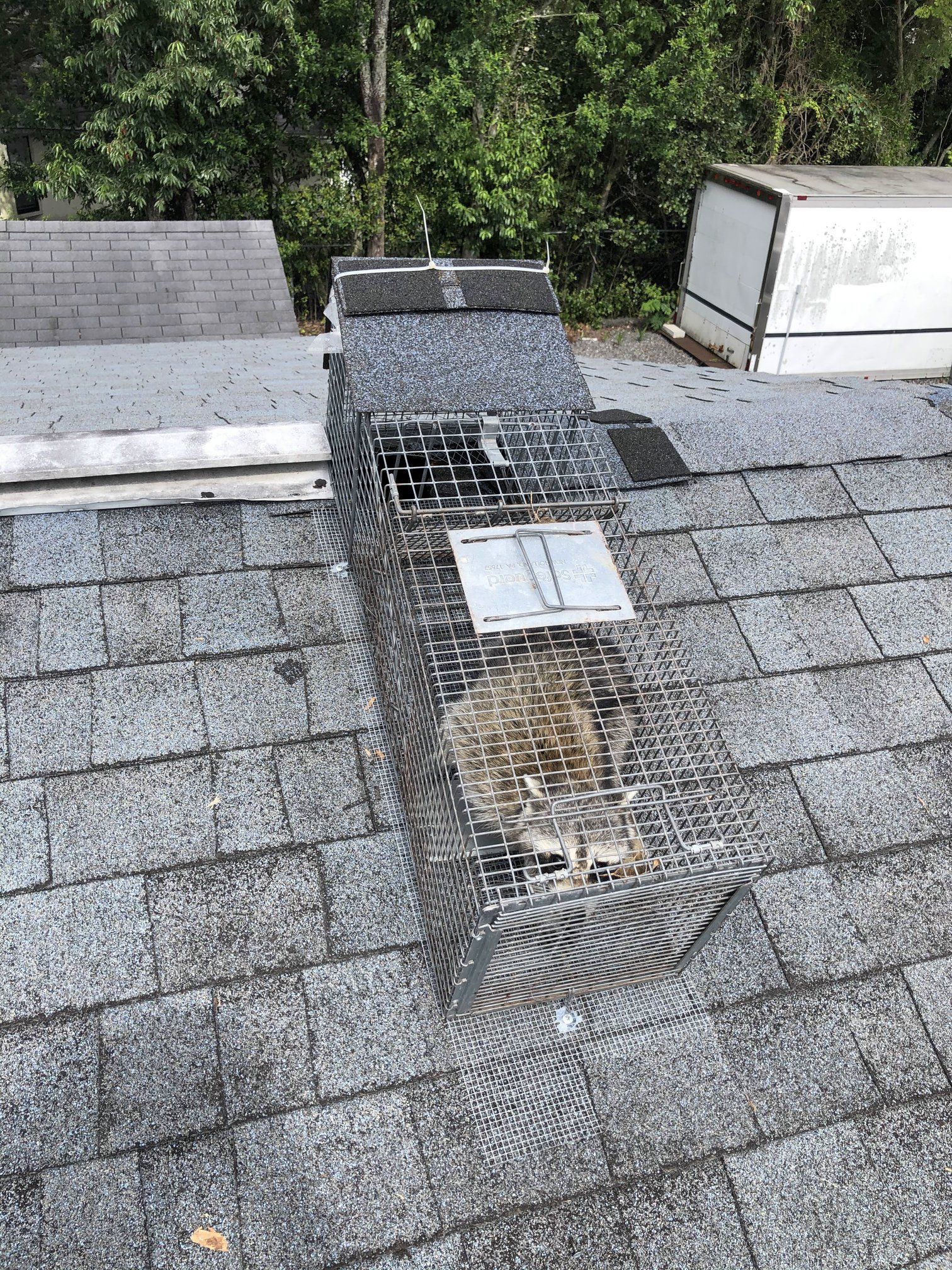 Our Altamonte Springs raccoon trapping efforts are both humane and highly efficient. We understand that animals simply can not be allowed to live in a house or on a property where they are causing damage. With that said, we also understand that animals are just trying to survive like us, so we don’t aim to punish them for the mishaps that they cause. Our team of animal removal technicians in Orlando, Florida, are fully trained and experienced to expertly deal with all species of wildlife, both native and non-native to Central Florida. 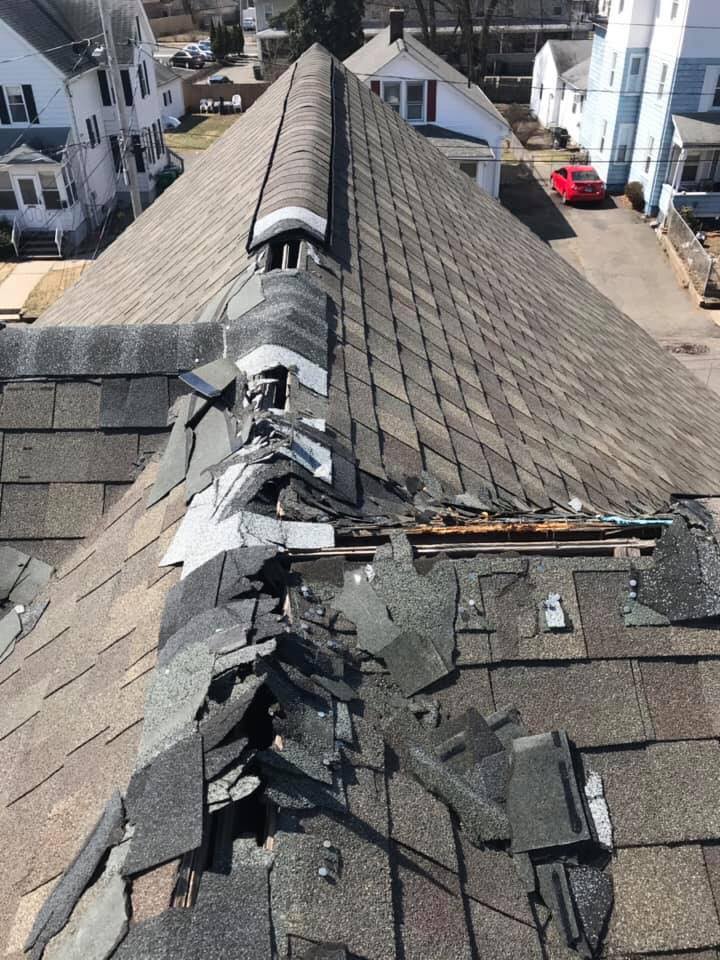 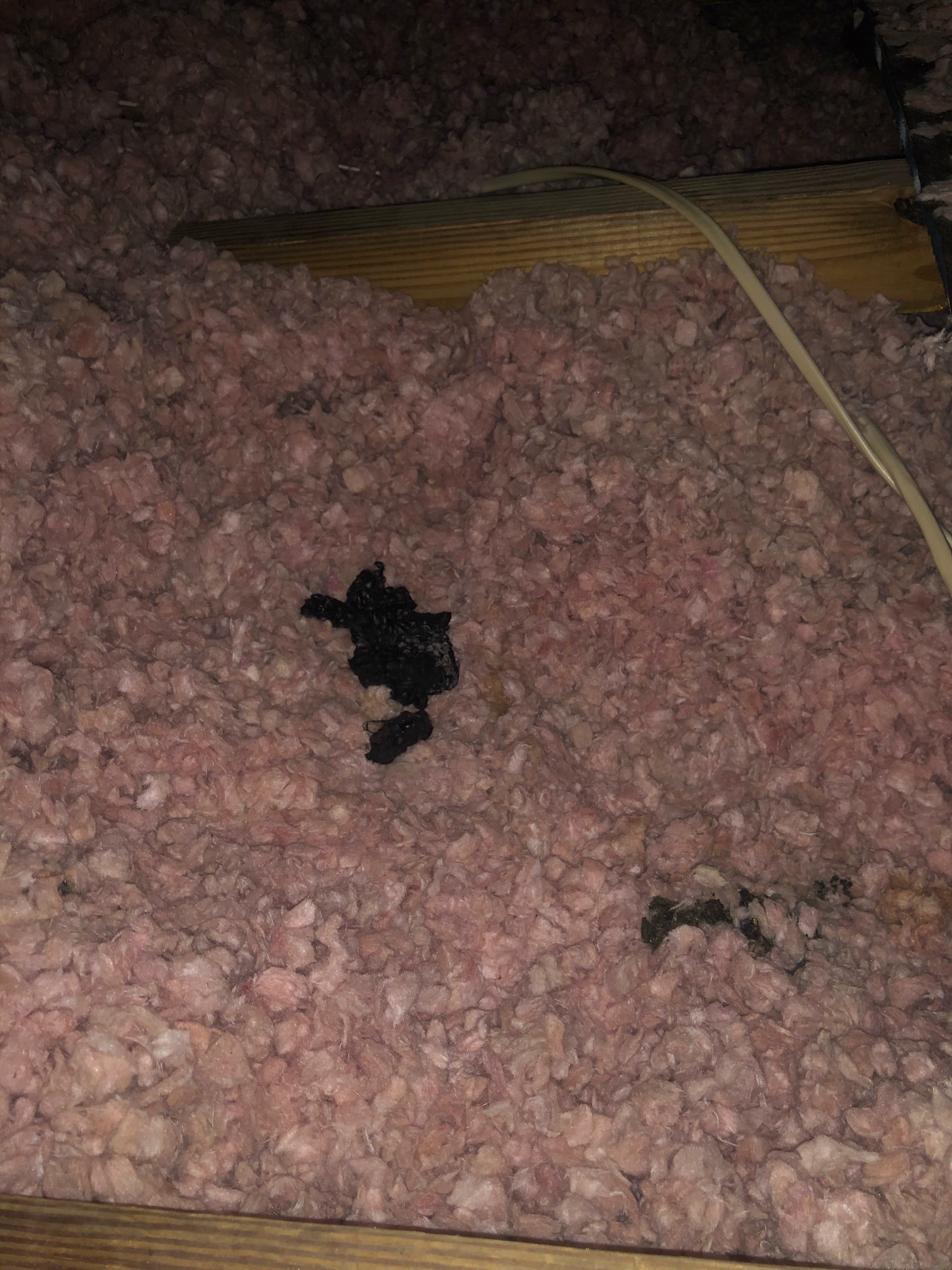