We Believe In Humanely Retrieving And Relocating Wildlife.

At Affordable Wildlife Removal, we can help you avoid costly damage to your property and prevent the transfer of disease by providing effective animal control services. Affordable Wildlife Removal provides assistance with animal nuisances at all hours of the day and night.  We trap, remove, and relocate wildlife humanely, following Florida law and procedure, with affordable rates and no hidden fees. We offer customized plans to match your individual issue and execute trapping techniques for specific animals and situations.

Only sick, invasive, and/or rabid animals are euthanized, in a humane manner following the correct guidelines in accordance with the state.

Raccoons are excellent climbers, and use our dwellings in search of food and shelter. Raccoons are messy and dangerous. In fact they’re such good climbers that they can climb a wall or gutter system right on up to your roof.

The increasing number of raccoons in urban areas is a direct result from humans feeding them.

Raccoons are, in most cases, nocturnal. They leave large trails within the insulation, leave larger droppings, somewhat similar to a dog’s, and in most cases leave some form of damage to their entry point that can be easily viewed from the outside. They often have 3-5 babies in the attic area which need to be manually extracted and transported to a licensed Wildlife Rehabilitator.

A major cause of home and attic damage, raccoons in Central Florida are always on the lookout for a great place to live and your attic is just right. Attics provide a dry, warm, safe shelter for raccoons to raise their young. Raccoons enter your home by prying open areas in soffits and vents and, once inside, the damage begins. Destruction of duct work, insulation, wiring, and wood often takes place, as well as damage to personal belongings stored in the attic. Your attic has also become an indoor toilet for your new tenants who leave behind urine and droppings. Parasites such as fleas can also be a problem long after the raccoon family has been removed.

Affordable Wildlife Removal offers comprehensive services to remove a nuisance raccoon from your attic or interior of home and businesses. In addition, we offer humane trapping services for customers experiencing problems with wild raccoons on their property.

Perhaps the most important service we provide is our ability to prevent animals from returning to your home or business. We accomplish this by making structural repairs or additions to remove the opportunity for animals to enter a building. In cases where animals have already taken up residence, our biological clean-up process will eliminate the scent markings animals use to communicate, thus removing any attraction for future animals to find ways to enter a contaminated space.

Rats are classified as a pest species. Common complaints about rats are infesting attics, scratching walls, raiding food sources, and gnawing on electrical. However, the most significant issue are the health risks. Once rats begin nesting, they usually stay, which is why trapping is the most effective of ridding an establishment of these nuisances. Rats constant chewing and gnawing create fire hazards, and their urine and feces can spread diseases and cause respiratory issues.

Rats are typically indicated by noises being heard at night and scratching in the customer’s attic. They leave small droppings, and dig longer tunnels in insulation. We offer effective rat removal to eliminate your rat problem.

Rats can be a serious problem in Central Florida. Homes around marsh land and water tend to have the highest percentages of rat infestations. And in Central Florida, with its vast amount of creeks and ponds, most homes have some exposure to water. Rats can carry external parasites such as ﬂeas, ﬂies, maggots, ticks, and mites. Viruses, such as Hepatitis E, are not uncommon. While most homeowners will not come in contact with rats in their home, it’s for sure that the food stored in the family pantry will.

How do you know if you have rats in your house? Mostly, rats will be heard at night above the ceiling and sometimes in the walls. Rats will chew wires and water lines, risking fire and flood damage. They will eat and drink from pet bowls spreading diseases to the family pet. Rats will urinate and defecate on kitchen counters and food prep areas. An average litter is 6-12, gestation is 22-24 days and new rats reach reproductive maturity at about 3 months.

FACT: A healthy pair of rats can produce four generations and over 2000 descendants in a year.

A few notes about the use of poison: Poison, when effective, normally causes an already paranoid animal to become ill. Instead of leaving a home in search of water, the rat will usually burrow under insulation to protect itself from predators. That rat generally dies in the attic, under the insulation, creating an awful odor as it decomposes. Poison manufacturers claim the animal will leave to search for water. In reality, if there was not a water source in or near the home, the rat would not be living there. A rat can exist longer without water than a camel and they can obtain enough moisture from condensation on air conditioning lines to survive. Poisoned rats die inside homes, and someone will have to locate and remove the carcass. This still doesn’t solve the problem. Entry points and scent markings remain after the rat has been poisoned. The smell of the decaying rat will attract scavengers to the home as well. The home needs to be animal-proofed and treated to eliminate scent markings and odors.

Another reason we don’t use poison is called secondary poisoning. On occasion, a rat that has ingested poison will venture outdoors where predatory animals can easily catch and eat the toxic rat. An owl, hawk, snake, or even the family dog or cat can become ill or even die from eating a poisoned rat. And remember, this still does not solve the problem with animals getting into a home.

Affordable Wildlife Removal offers comprehensive services to remove nuisance rats and mice from your attic or interior of home and businesses. In addition, we offer humane trapping services for customers experiencing problems with wild animals on their property.

Perhaps the most important service we provide is our ability to prevent rats and mice from returning to your home or business. We accomplish this by making structural repairs or additions to remove the opportunity for animals to enter a building. In cases where animals have already taken up residence, our biological clean-up process will eliminate the scent markings animals use to communicate, thus removing any attraction for future animals to find ways to enter a contaminated space.

The danger of ducks is the feces left behind. Feces and urine in an attic can cause respiratory problems. They often defecate on docks, pools, pool decks, and sidewalks. Because of the health risks ducks can cause this can be an overwhelming amount of mess to clean every day.
Usually if there is a duck or ducks in an attic it is a Muscovy duck. If one is bitten by a this animal there is no need to worry, their bite is not life threatening.

Moles are destructive! They love to dig through yards and eat various plants under ground. They can and will destroy yards, lawns, and gardens in very little time. Moles can carry rabies, but it is very rare.

Feral cats usually occupy places in high numbers. They often fight and spray, posing threats to domesticated pets. They rummage through garbage, carry fleas, and can possibly spread diseases and parasites.
DO NOT FEED FERAL CATS

Squirrels are apart of the rat family, and this family loves to chew. Like the rat, once inside an attic the chaos begins. They chew on drywall duct work, pipes, and the most dangerous- electrical wires; causing potential fire hazards. Their urine and feces throughout an attic can cause the spread of disease, and respiratory issues.

Bird damage in affected areas cannot only be a nuisance, but become very hazardous. Addtional to the long list of diseases, birds also carry fleas, lice, mites and ticks. They often defecate in attics, sidewalks, driveways, or picnic tables- and it is their urine and feces that cause humans to be at risk to lethal, airborne sicknesses.

Bats can be dangerous when in a home or building, they are usually found in attics or chimneys. They will leave feces and urine throughout insulation and soffit areas. Their feces, guano, allow the growth of histoplasmosis fungus. This fungus causes severe respiratory issues in humans. A bats scent is strong, and even if they leave the attic or chimney it will be attractive to other bats to roost there as well.

DISEASES CARRIED:  NONE HARMFUL TO HUMANS

Bees usually nest in trees and logs, but when having access to homes, they can construct hives in attics, walls, and crawlspaces. Ground-dwelliing bees will dig tunnels and lay eggs within dry and undisturbed soil. Since bees have a very important role in our environment, it is vital to relocate rather than destroying their hives.

TRY REMOVING FLOWERS LIKE SUNFLOWERS, GOLDENROD, CLOVERS, AND CONE FLOWERS FROM YOUR LANDSCAPING OR GARDEN TO DETER BEES.

Armadillos love to dig. They can create large tunnels throughout a lawn or yard, and burrow under houses causing structural damage. They can crack concrete, destroy pipelines, and uproot landscaping. The main concerns with this animal are the structural damage that they cause, however, they are also the only known animal susceptible to Hansen’s disease (leprosy).

Damage from gophers is extensive. They burrow into lawns or yards, producing large dirt mounds, and their feeding habits can destroy gardens in very little time. You can find up to 50 gophers or more in heavily infested areas.

Opossums are hosts to ticks, lice, fleas, and mites, as well as other diseases. They put dogs and cats at risk and occasionally are known to attack pets and sometimes humans. Opossums can do significant damage. They destroy duct work, rip apart electrical wiring, and ruin dry wall. Their urine and feces transmit an unbearable scent. The risk of illness and property destruction from opossums is cause for immediate trapping and removal.

DISEASES CARRIED:  NONE HARMFUL TO HUMANS

The majority of snakes found in the U.S. are not dangerous. In fact, there are 44 species of non-venomous snakes in Florida. They like dark, damp areas, and sometimes occupy deserted nests or burrows of other small animals. Snakes prefer living in places of close proximity to rodent or insect populations. In rural areas, they’re usually found in yards or properties, living under a home or deck, in swimming pools, or even more frightening to most population- inside!
NON-VENOMOUS BITES USUALLY ONLY PRODUCE A PAINFUL PUNCTURE WOUND, AND HAVE ROUND PUPILS.

Florida has 6 known venomous snakes residing in the state. They like dark, damp areas, and sometimes occupy deserted nests or burrows of other small animals. Snakes prefer living in places of close proximity to rodent or insect populations. The bite of a venomous snake can be lethal if not treated immediately.
ALL VENOMOUS VIPERS HAVE TRIANGLE-SHAPED HEADS AND PITS BETWEEN THEIR EYES AND NOSTRILS. 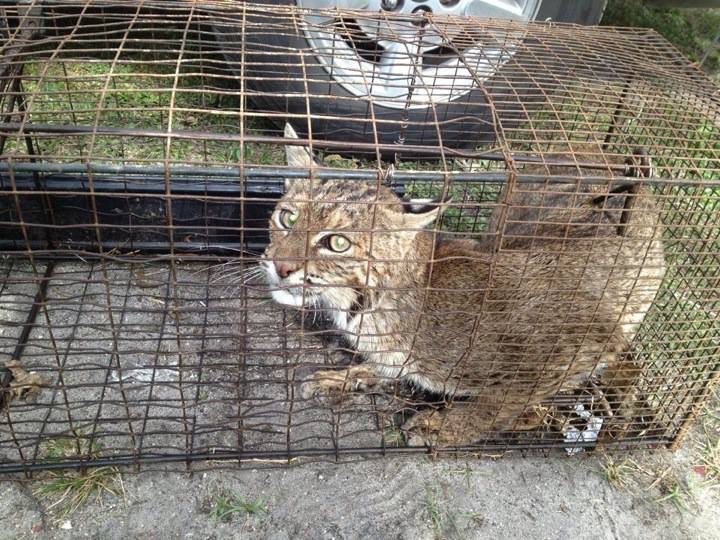 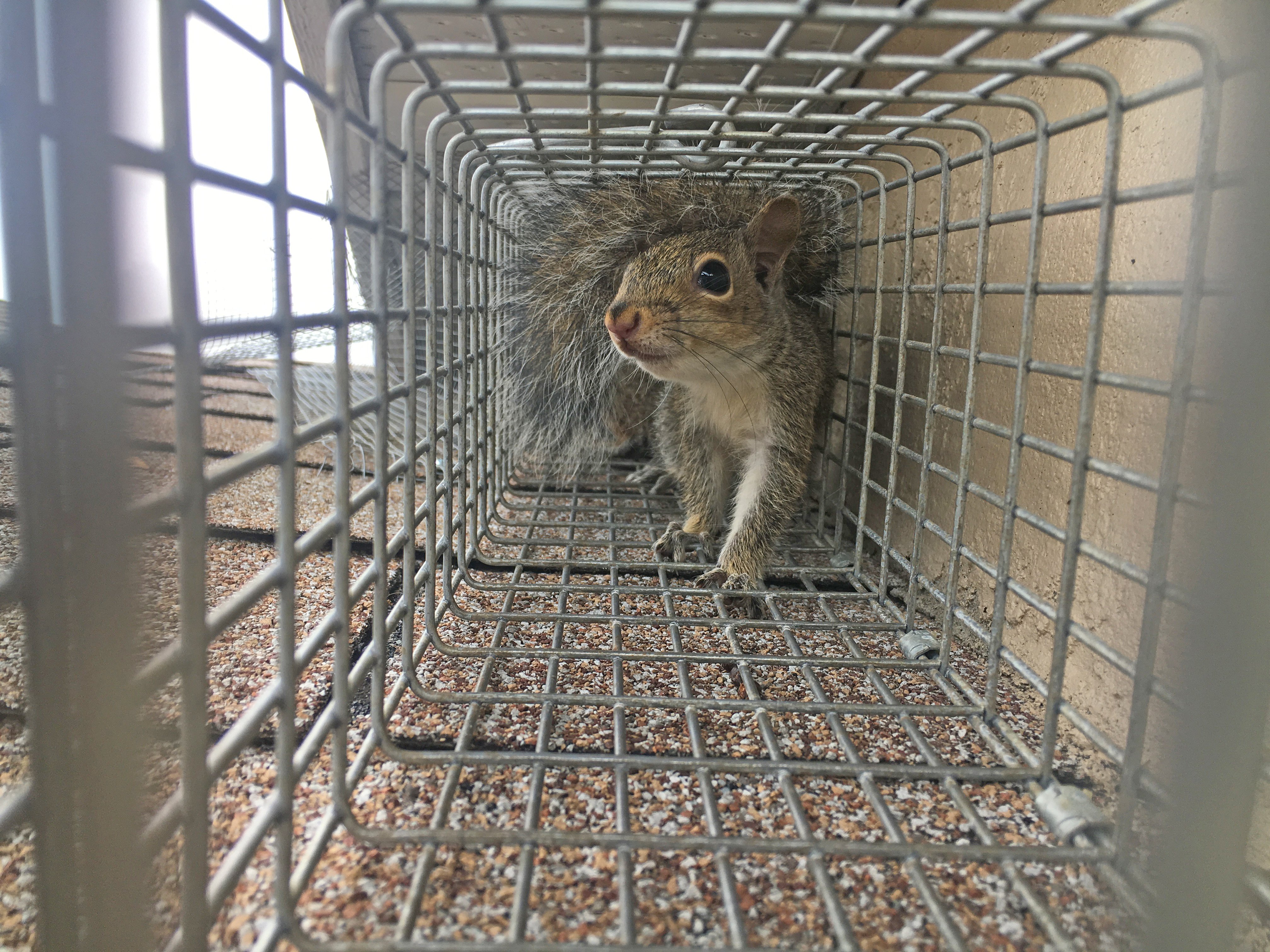 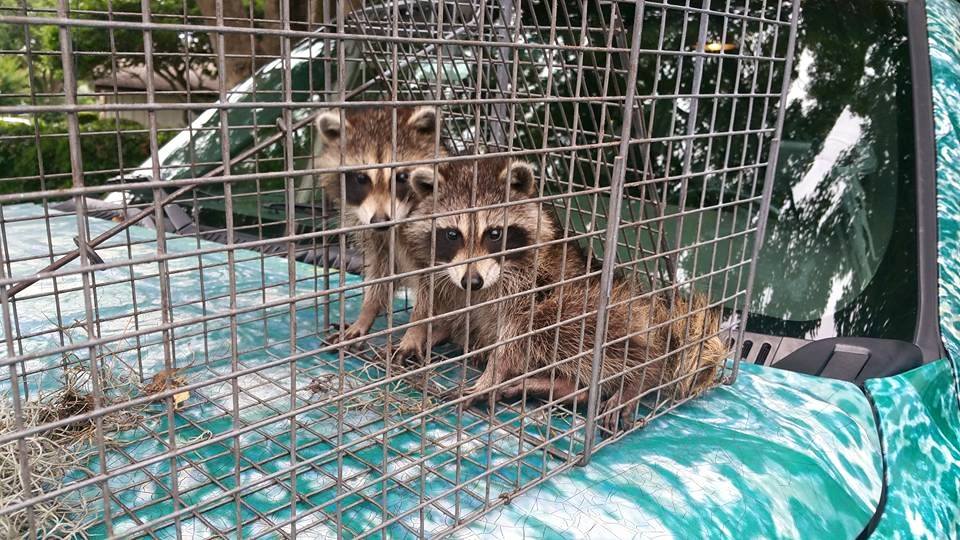 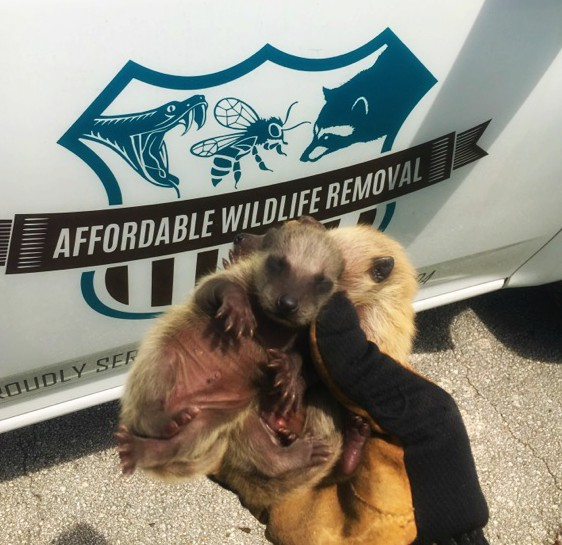 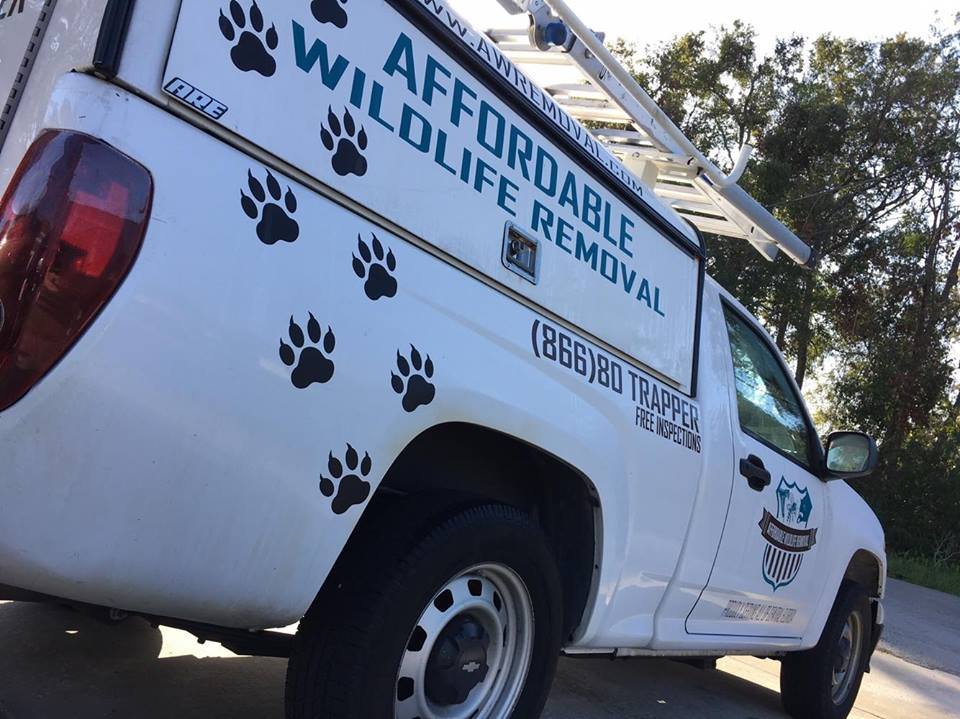