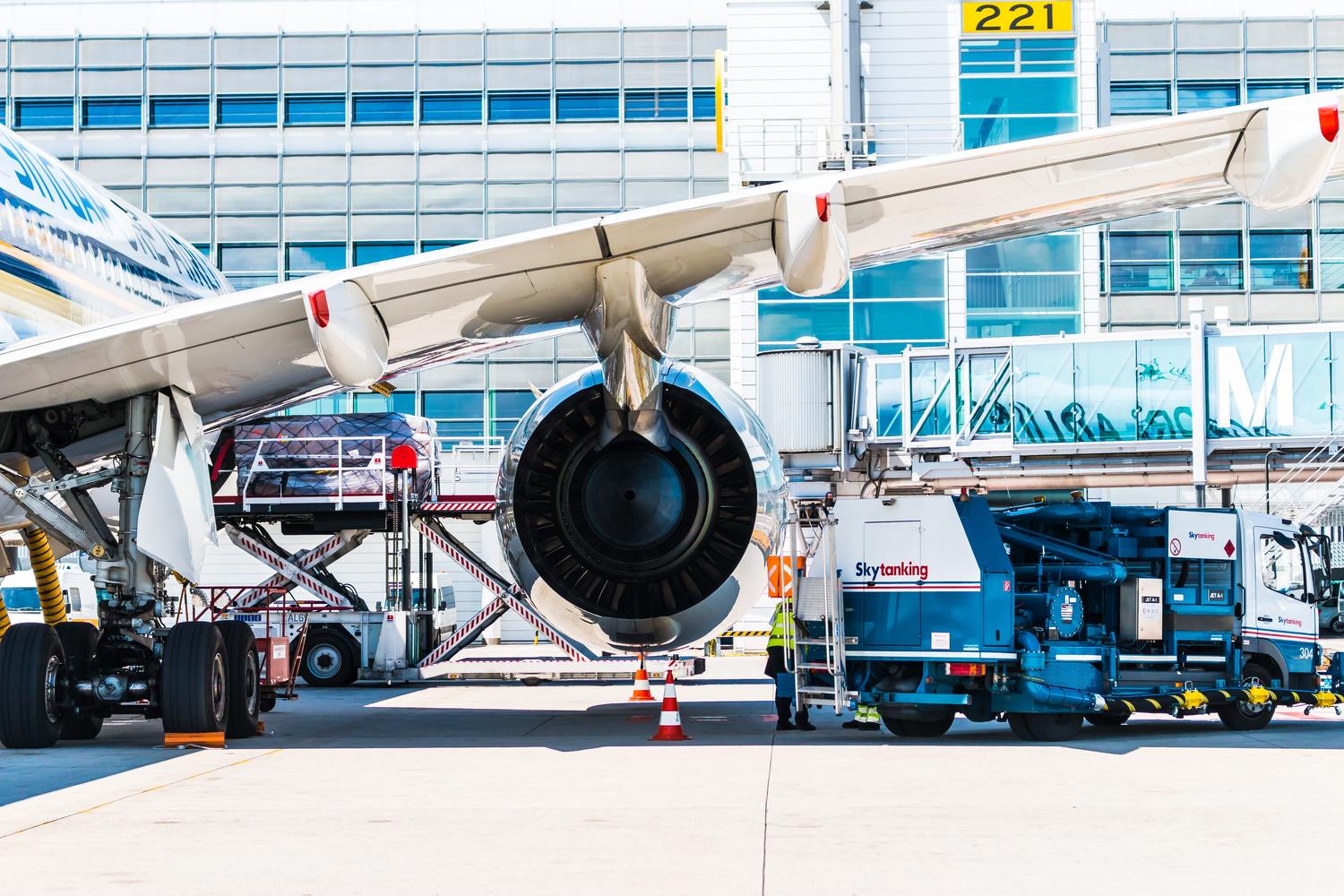 Orlando International Airport, situated 6 miles southeast of Downtown Orlando, Florida, is a major public airport. In 2019, it handled 50,613,072 passengers, making it the state’s busiest airport and the United States’ tenth busiest airport. The MCO airport code stands for the former name of the airport, McCoy Air Force Base, a Strategic Air Command facility that was closed in 1975 following the end of the Vietnam War as part of a general military drawdown.

The airport serves as a hub for Silver Airways, a JetBlue, Southwest Airlines and Spirit Airlines operating base, as well as a Frontier Airlines focus city. The airport’s main carrier for passengers is Southwest. With over 850 regular flights on 44 airlines, the airport is also a major international gateway for the mid-Florida area. 135 domestic and international destinations are served by the airport as well. At 12,600 acres, MCO is one of the United States’ largest commercial airports in terms of land area. Furthermore the airport is home to a United Airlines maintenance base.1Go To Source Airport-orlando.com -“Orlando Airport (MCO)”

The Orlando International Airport has a hub-and-spoke architecture with a wide main terminal building and four airside venues, with a total of 129 exits, accessible via elevated people movers. Two terminals are separated into the main terminal building: Terminal A and Terminal B. In both terminals, there are passenger check-in and baggage claim facilities, which also share two security checkpoints, one in the West Hall leading to Airsides 1 & 3, and another in the East Atrium leading to Airsides 2 & 4. Passengers are expected to go through security before accessing the individual movers, unlike the similar setup used in Tampa. 2Go To Source airport-orlando.com “Orlando Airport Terminals”

How Far Is Downtown Orlando From OIA?

Downtown Orlando, Florida is situated 21 miles north of Orlando International Airport. Those visiting Orlando have a few options of travel to the airport. A public bus system run from downtown Orlando to the airport. If buses aren’t you style, taxi, car rentals and ride sharing services are also available. Most major hotels and resorts provide private bus shuttles to Orlando International.

During World War II, the airport started as Pinecastle Army Airfield, an Orlando Army Air Base auxiliary airfield, now known as Orlando Executive Airport. At the end of the war, Pinecastle was briefly used by B-29 aircrafts for unpowered glide tests of the Bell X-1 until the program relocated to California’s Muroc Army Airfield, now Edwards AFB, for the world’s first supersonic flight.

The installation became a joint civil-military facility in the early 1960s, when commercial jet airline service arrived in Orlando. Commercial jetliners of the first generation, such as the Boeing 707, Boeing 720, Douglas DC-8 and Convair 880, required longer and stronger runways than those at Orlando Municipal Airport. Nearby lakes and industrial and residential growth made it impossible to expand, so an agreement between the city of Orlando and the United States was reached. Air Force to use McCoy AFB under a joint civil-military airport agreement in 1962.

In 1975 the Greater Orlando Aviation Authority was formed as a state-chartered government entity and a city of Orlando enterprise fund. The mission of GOAA was to run, oversee and supervise the development of both the Orlando International Airport and the Orlando Executive Airport expansions and enhancements.

Construction of the modern Landside Terminal and Airsides 1 and 3 commenced in 1978, opening in 1981. Airside 1 was host to the original International Concourse and opened in 1984. Funding was bonded in 1986 for the start of construction of the east side of the airport, with Runway 17/35 completed in 1989.

Allegiant began its operations at the airport on February 1, 2010. To test revenue sources at the higher-cost airport, the company shifted one-half of its Orlando Sanford International Airport schedule to Orlando. The carrier decided to merge and return its Orlando area operations to SFB after reviewing the routes out of Orlando, citing an inability to achieve a fare premium at MCO as anticipated, a clear passenger preference for Orlando Sanford International Airport, higher than expected MCO costs and a more competitive SFB operating environment.3Go To Source orlandoairportmco.com -“Airport History”