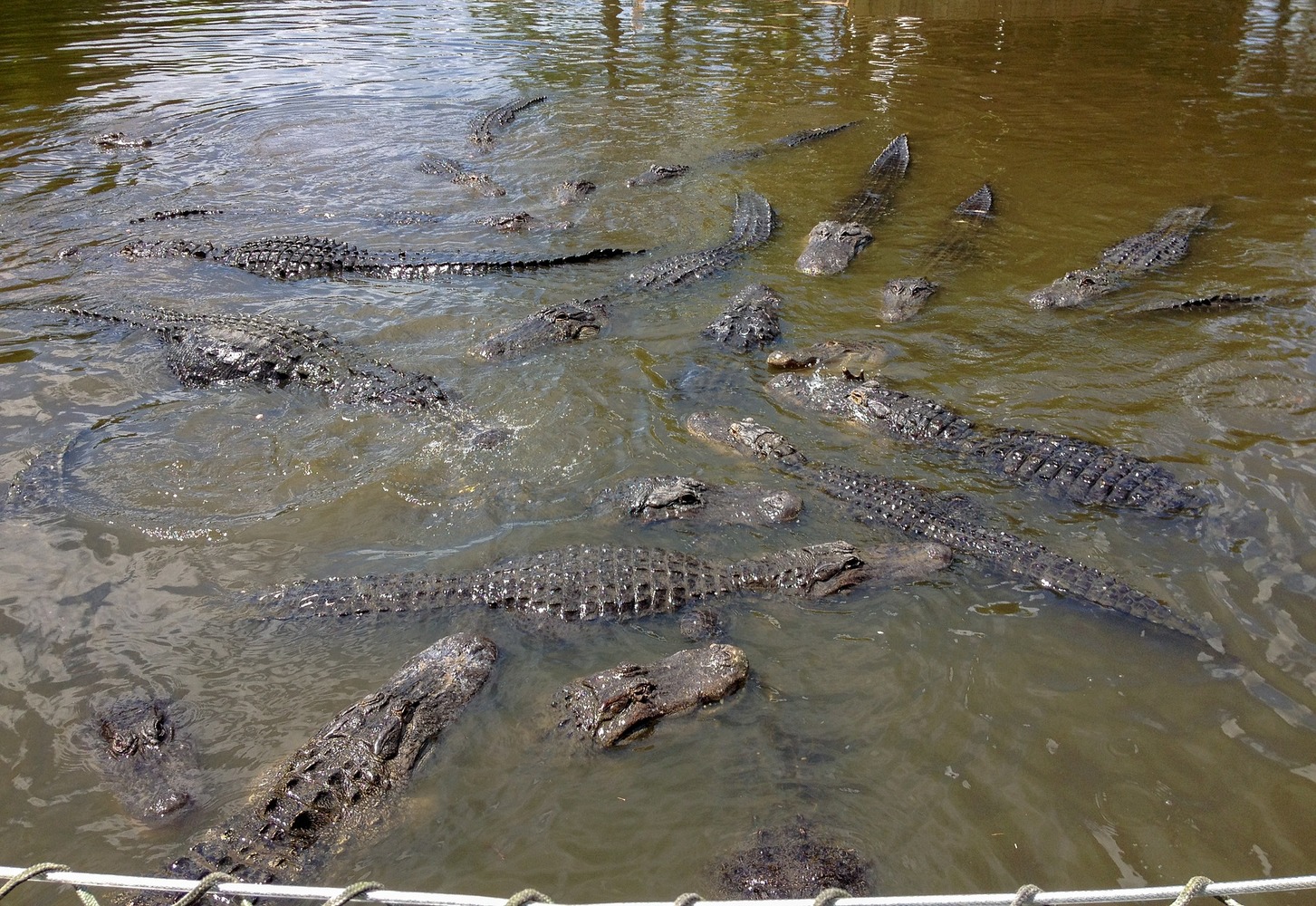 For more than 60 years, for millions of visitors who have entered via its world-famous gator mouth entrance, Orlando Florida area Gatorland has created Fun, Smiles, and Special Memories. Located on the South Orange Blossom Trail between Orlando and Kissimmee, Gatorland is one of the iconic attractions of Central Florida, and offers a special and natural alternative to today’s larger theme parks. Created in 1949 by the late Owen Godwin, and still privately owned today by his family, Gatorland is a 110-acre theme park and wildlife preserve, mixing “Old Florida” charm with thrilling new exhibits and entertainment, making them the best attraction for half a day in Orlando.

The Gatorland Express Railroad departs from a small station behind Lily’s Pad every 20 minutes or so. It’s a scaled-down steam engine that carries you through the Alligator Breeding Marsh and crocodile exhibits on a lazy loop. It offers a painless introduction to Gatorland and alligator lore, while not being the most thrilling of encounters. A chance to sit down in the shade in the hot summer months, feel the breeze as the train chugs along, and let someone else take you around should not be underestimated.

On the Gatorland Express, the engineer/narrator is a gator wrangler taking a break from his more strenuous chores. He points out fascinating sights along the route and fills you in with the intent of Gatorland and the variety of its attractions. The train stops near the entrance to the Jungle Crocs at Pearl’s Smokehouse; you can get off here but you can’t get on it.1Go To Source theorlando.com -“Gatorland – Gatorland Express Railroad”

On the thrilling Screamin ‘Gator Zip Line at Gatorland, clip in and zip away on an unforgettable outdoor adventure. Your journey will take you from some of the world’s finest zip line towers through 1,200 feet of high flying, heart pumping adventure. These impressive structures, standing over seven stories tall, feature multilevel launch pads and spectacular views from high above the treetops. Before you pass over the Alligator Breeding Marsh with 130 giant alligators below, zoom through the air over some of the park’s star attractions, including Cuban and Nile Crocodiles! 2Go To Source gatorland.com -“Screaminn’ Gator Zip Line”

Traveling From Orlando, FL To Gatorland

Orlando is approximately 21 miles from Gatorland. Walking is not an option due to the distance, but visitors can either rent a can or hitch a ride from a shuttle that takes people from Orlando to Gatorland.

A three-alarm fire broke out in Gatorland on November 6, 2006, apparently when a heating pad in one of the displays in the gift shop shorted out. Within several hours, the fire was brought under control, but the gift shop was totally destroyed, and several walkways were also damaged. A four-foot-long crocodile and two six-foot-long pythons were killed by the fire, but the other animals were saved. The birds displayed in and around the shop were transferred during the day to the aviary at the back of the park and were not harmed. After inspectors reported that the numerous walkways and exhibits in the park were not structurally impaired, Gatorland reopened less than three weeks later, on the day after Thanksgiving. The gift shop and main offices were redesigned, incorporating the repainted historic concrete alligator’s mouth, as a two-story concrete block structure, and opened on May 22, 2008. 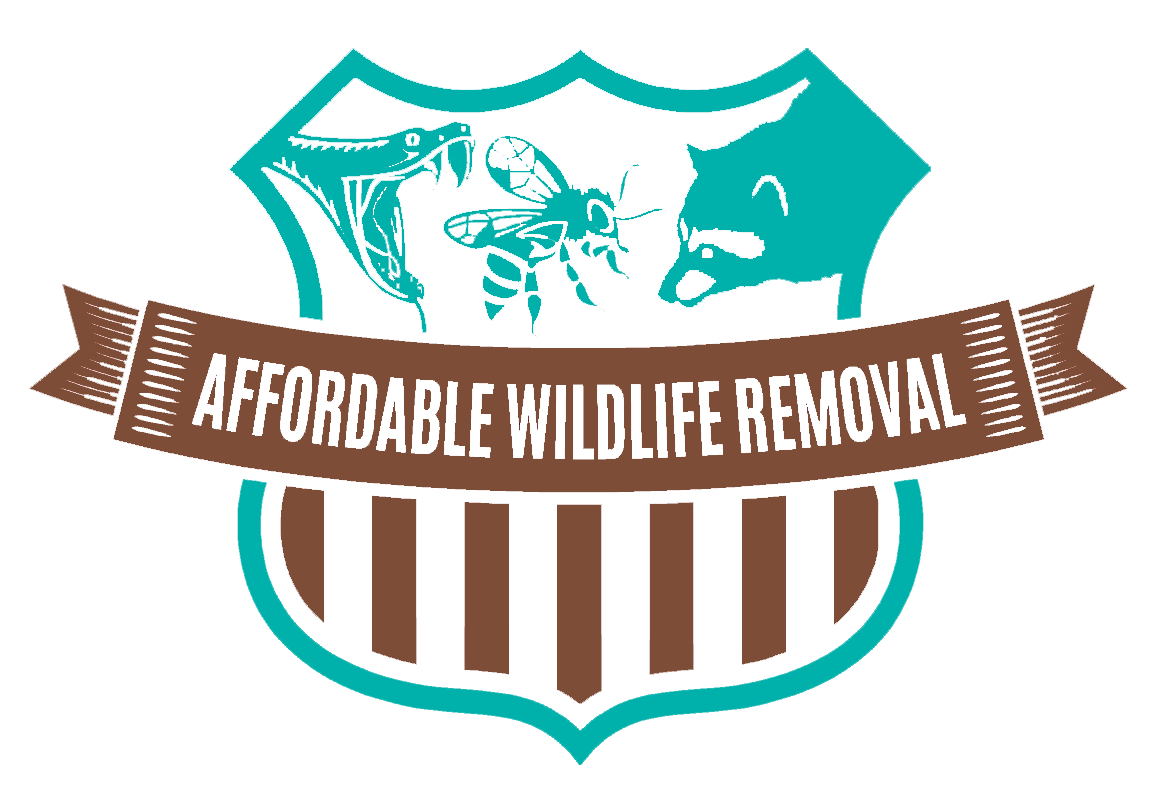