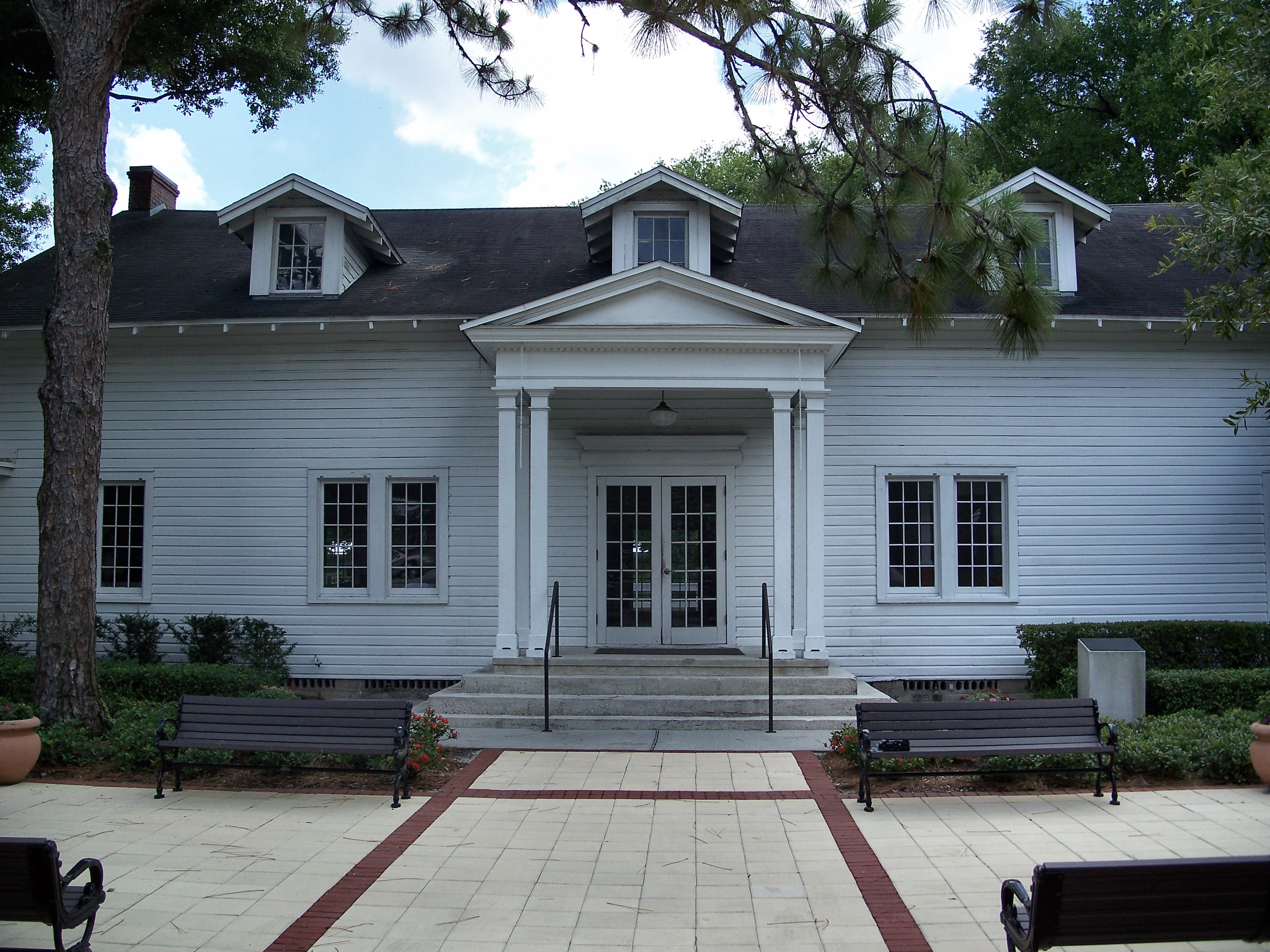 Located in Orange County, FL, Windermere Florida has excellent private schools as well as A+ public schools, plus a great location close to attractions, fine shopping and dining. It’s an easy commute to Orlando International Airport, and just around the corner are Walt Disney World, Universal Studios, and Sea World. With exquisite mansions that grace the shoreline of the Butler Chain of Lakes, Windermere has a small town atmosphere where residents enjoy boating through 11 interconnecting lakes.

A place to live that is highly sought after is steeped in a rich history that helps to give the town its modern charm. Founded in 1887, Windermere is proud of many of its historic sites, from its Town Hall (built from 1922-1924), which began as The Women’s Club, to the office building of Cal Palmer (completed in 1911), to the Parramore House, also known as the first school in Windermere Town.

The Timucuan Indians called the historic Windermere area home until the 1500s. The Spanish began to settle down in the area in 1564. Florida became the 27th state of the Union in 1845, following the United States’ purchase of the eastern half of the state from Spain in 1821. The United States government gave 160 acres of free land to everyone willing to cultivate five acres and build a cabin, as an incentive for settlers. More settlers found their way to Windermere, which brought in railroads, steamboats, and tourism, thanks to this act. Windermere was starting to establish its identity.

The Windermere Improvement Company was established in 1910 by Dr. J.H. Johnson and J. Palmer, C. Their efforts gave vision and leadership to the city; homes were constructed and land set aside for the cultivation of the famous citrus groves of Florida. The population was 320 in 1920, and Windermere was incorporated as a city in 1925. With many of its roads and homes preserved to retain the heritage and history that makes the city so special, the population is now 2,300.

By becoming the “Number One Top Choice Towns for Families with Children in the Sunshine State.” the town of Windermere, Florida continues to add to its lush history. The prestigious award was given by Neighborhood Scout, which combines data from the U.S. National Center for Education Statistics. The Census Bureau, the FBI, the U.S. Department of Justice, and the Federal Housing Enterprise Oversight Bureau.

Dr. Andrew Schiller, the creator of Neighborhood Scout, states that the criteria for determining these top neighborhoods were that they have both top-quality public schools and an exceptionally family-friendly environment.” The quality of public schools, crime safety, and adult education were among the determining factors, all of which define Windermere, Florida, characteristics. realtyinorlando.com – Windermere

Windermere is consistently well ranked in livability with regard to Florida rankings, being an excellent area for raising a family, having great public schools, and being safe. There are very few violent crimes in the region, which makes it one of Florida’s safest places.

Most middle-class citizens are present in the area itself. The average household income is about $130,000 and more than 60% of the town’s residents have either a college degree or a master’s degree or higher.

It offers plenty to do because it is a relatively small town, which makes it a popular tourist attraction. Not only does it have various things you could do on the beautiful lake, but you’ll be able to participate in different water activities. There are plenty of spas you can visit that will provide a luxurious experience. At the Windermere Country Golf Course, you will also be able to play a round of golf. There are a lot of different things you can do with your children, and there are plenty of shops and restaurants to visit all over the city.

Every Friday, you will be able to find a local farmers market that brings together the entire community, and it helps create a close-knit community of residents and those who might visit.

This is undoubtedly one of the best towns to do so in Florida, if you are raising a family. Not only is it safe, but the area has great public schools, and it offers a lot of various outdoor activities, a friendly atmosphere with friendly people, and more. For a range of reasons, this is one of the top-rated towns in all of Florida. It is particularly well regarded, as noted above, for being a safe and wonderful place to raise a family. The city has excellent year-round weather and has a beautiful lake with a lot of activities on it. It also offers a good deal of diversity, making it a welcoming place for anyone. It is typically not considered the best place for singles and nightlife seekers because it is much more suitable for those with families. bardellrealestate.com – Windermere