We were given a task to take a local news crew in Sarasota County, Florida out to the beautiful everglades to experience a real proper way of hunting and capturing Wildlife Nuisance Here throughout the state of Florida. Our Expert wildlife snake breeding friend David Weathers A.K.A (The Cobra Kid) was with us the entire time. With his many years of snake control and handling we were bound to find a python.

We’re all very passionate about not just Florida wildlife but all types of wildlife. Weather it be a mean raccoon or an angry snake we will find a way to handle the situation. These pythons have been actively breeding in South Florida since the 80’s and many Floridian locals that have been here for generations can agree that it has sparked from the exotic pet trade and movie scenes shot here in our beautiful Florida forest  and are slowly making their way to Central Florida.

David Weathers A.K.A (The Cobra Kid) Said “i grew up here. These are the everglades i grew up in; catching snakes and that’s all i’ve done all my life for over 30 years now”

As of 2021 there has been a reported 16 NON-NATIVE animals including the Burmese Python. Meaning their not originally from here but brought to Florida’s natural ecosystem. With this being the case the state of Florida has now decided to prevent any Floridians to keep any Pythons or Iguana’s and other exotic pets. Which is a shame because these animals make amazing pets.

What do we do with the pythons we capture?

With many many changes and rules being created recently it’s made our wildlife works more complicated than it should be. You CAN NOT transport a live burmese python snake ANYWHERE. It is illegal to do so. When we catch a python the state requires us to IMMEDIATELY kill the python. As harsh as that sounds we do not support this is anyway. Affordable Wildlife Removal is a Humane Trapping company and do not condone these new age regulations.

What else to do with Florida Invasive Pythons?

David Weathers A.K.A (The Cobra Kid) Mentions 1 amazing idea out of his hundred to hunt down these snakes and NOT have to KILL them. “i feel like if theres’ even a thousands of these animals they can go to a home outside of the state of Florida and NOT have to be stabbed in the head, then they should have the chance.” Since david is a exotic snake breeder and pet trader this makes his profession much more difficult than what it should be. He recommends these snakes should be sold to certain states such as Ohio where they can be kept as pets but cannot survive in Ohios natural wild. 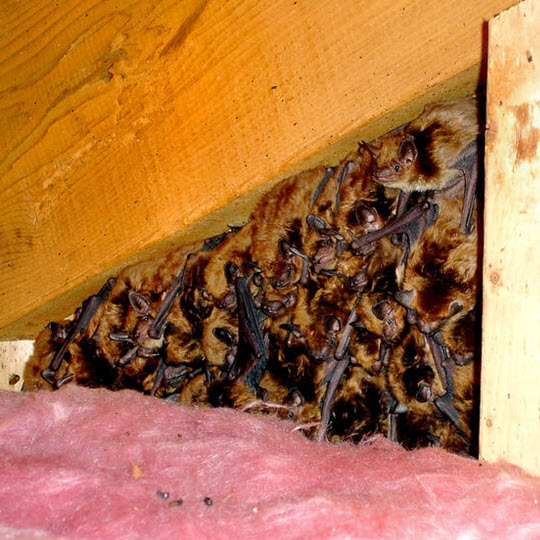 Bats in the attic can easily go unnoticed, when they are discovered the damage from guano accumulation is usually quite extensive. Florida bats can not be removed between April 15 through August 15. 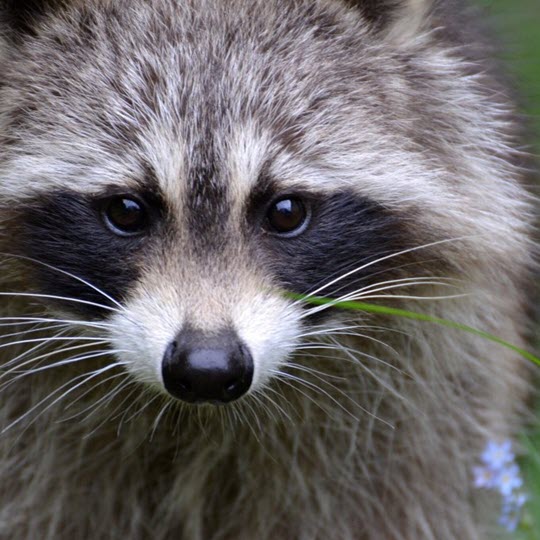 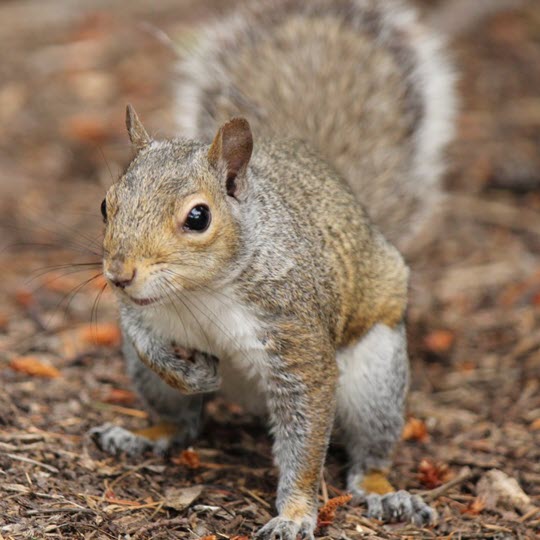 Squirrels in the attic present their own set of problems for a homeowner. Squirrels are known to gnaw the coating from electrical wires which are said to be the cause of 20% of both home and business fires. 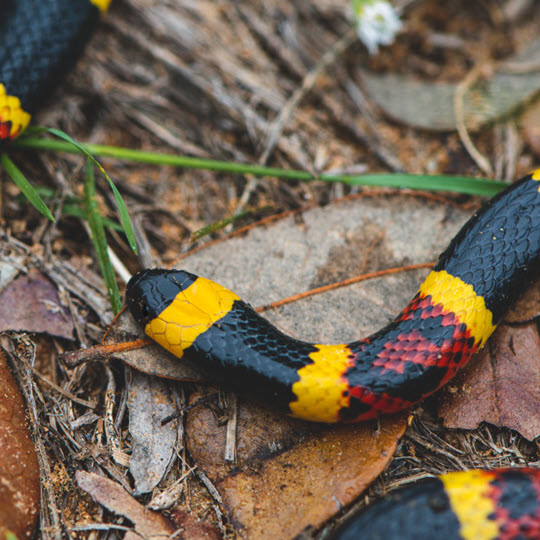 No matter what your wildlife need may be, we always use a professional approach and our years of experience to find the best and most importantly, the most affordable humane animal removal solution for your needs.